Primal Game Studio is an independent developer of entertainment software. Our team of 50 passionate game makers aspire to be known as the games company who cares about fellow gamers. If you ever believe we missed the mark, give us a nudge @PrimalGS!

We craft games we love to play.  We bring ideas to life in a number of genres and themes. PC games are our backbone with console and mobile games on the way.

We are independent. And we intend to stay that way, so we can devote ourselves to the spirit of the games.  We won’t let outside pressures take away from our care and dedication to the experience and support. 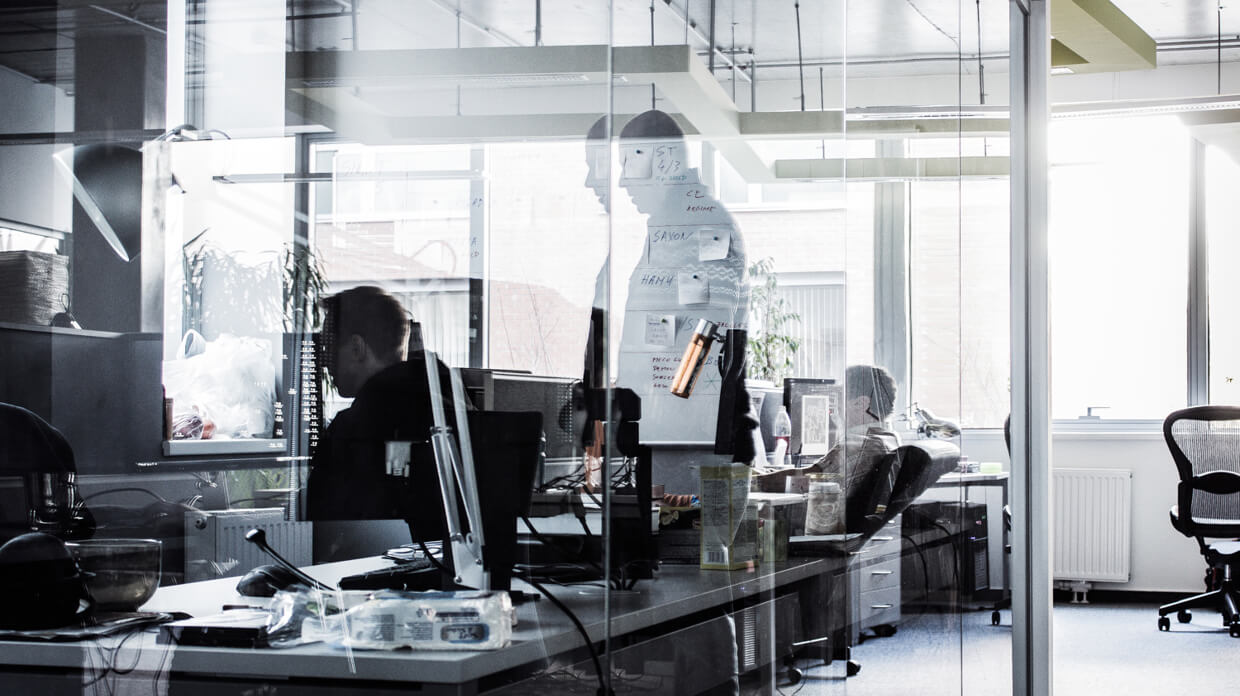 Budapest is where our magic happens. Our city is a great place to live, with a growing startup scene, great cuisine and a buzzing nightlife. Budapest is a primary tourist destination in the region, home to one of Europe’s largest music festivals, countless events throughout the year and expats from around the globe.

Our humble beginnings span from before the brave new indie world. Our founding team worked at various development studios in Hungary and elsewhere in Europe, and became battle hardened in a world dominated by old-school publishers.

Primal Game Studio was founded in 2012 when our troops gathered around Supernova, a passion project of a sci-fi RTS-MOBA. Since then, we keep pushing forward with multiple new and exciting projects, created and managed exclusively by us.

Today we carry on with the same passion – making and playing games. Our currently announced upcoming games, both Epic MegaGrant recipients, are Mandragora, an epic and dark fantasy action RPG, and Around, a hand-drawn adventure game.

Explore our games
Explore jobs
This website uses cookies to improve your experience. We'll assume you're ok with this, but you can opt-out if you wish. Read MoreCookie settingsAccept All
Manage Consent

This website uses cookies to improve your experience while you navigate through the website. Out of these cookies, the cookies that are categorized as necessary are stored on your browser as they are as essential for the working of basic functionalities of the website. We also use third-party cookies that help us analyze and understand how you use this website. These cookies will be stored in your browser only with your consent. You also have the option to opt-out of these cookies. But opting out of some of these cookies may have an effect on your browsing experience. For more information please visit the Cookie Policy page.
Necessary Always Enabled
Necessary cookies are absolutely essential for the website to function properly. This category only includes cookies that ensures basic functionalities and security features of the website. These cookies do not store any personal information.
Non-necessary
Any cookies that may not be particularly necessary for the website to function and is used specifically to collect user personal data via analytics, ads, other embedded contents are termed as non-necessary cookies. It is mandatory to procure user consent prior to running these cookies on your website.
SAVE & ACCEPT