The universe is still your arena!

The Strategic MOBA from Primal Game Studio set in a unique sci-fi universe is available to play again.

Supernova is a 3D game set in the distant, space-faring future, when the human race has branched out into the cosmos following the appearance of the mysterious portals. With a universe in peril, humanity must face with vast, unrelenting alien legions, set to wage war across the galaxy. In this time of universal chaos, human and alien races alike must rely on their most skilled commanders to lead their forces in the fight for galactic dominance while uncovering the secrets behind the strange portals.

Battles are won with science and technology instead of magic. Players choose commanders from across the galaxy featuring mech pilots from the human core worlds, ruthless mercenaries of cybernetic origin from lawless outer planets, and terrifying creatures from dimensional planes different to ours.

The universe is your arena. Only the strongest commanders can save their species from interstellar annihilation. 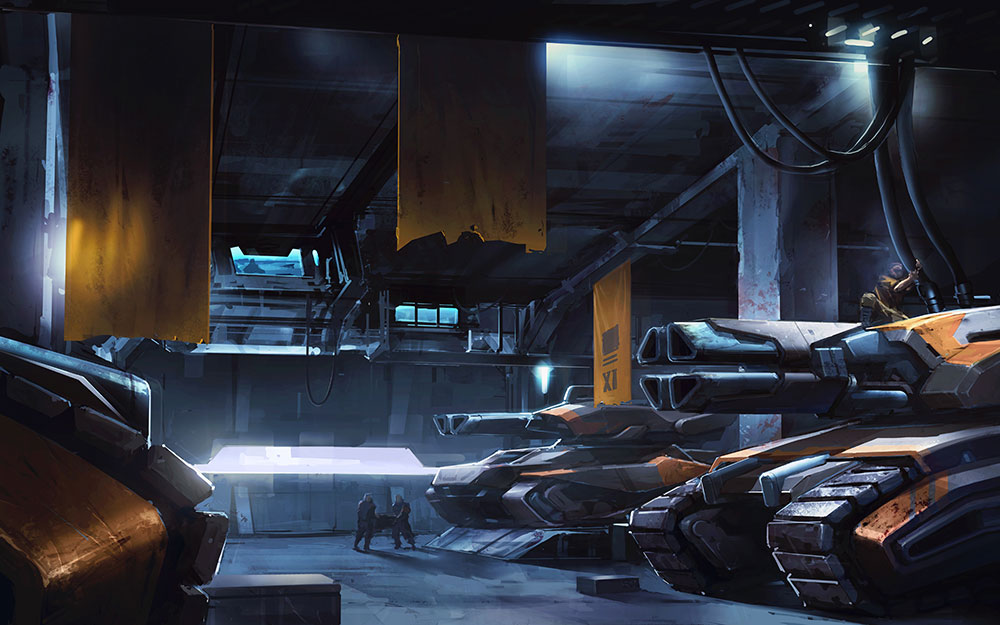 Supernova is a multiplayer online battle arena (MOBA) game at its heart that returns back to its core real-time strategy (RTS) roots combining the most enjoyable parts. Mixing elements from both genres brings a new MOBA experience, where economy and force management play a great role.

Commanders are directly controlled by the player and level up as they battle; upgrading stats and unlocking passive proficiencies. Prior to battle the player can select tactical abilities to enhance the role they want to play. Loadouts can be created for various commanders that can be customized outside the game with multiple augmentations. 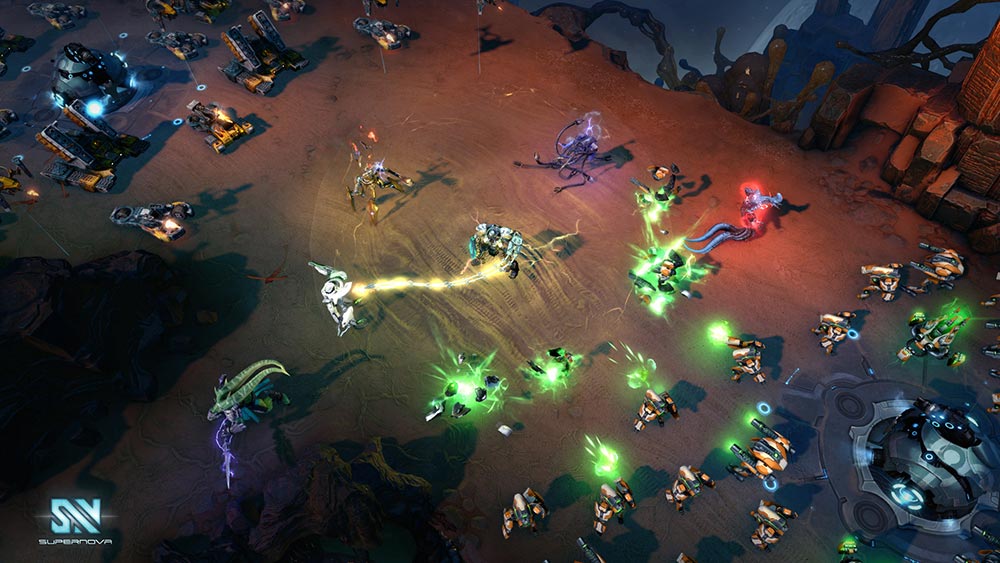 Meanwhile, players build up an army of human or cyborg units and also manage an economy. You control what kind of units spawn in waves in your lane and march towards the enemy to fight them. Players can heavily influence the waves during a match by adding new spawns, upgrading units and temporarily boosting them. Each unit has its strengths and weaknesses and can be further specialized outside the game by adding different technologies. Players need to adapt their own forces to counter their opponents; being successful at force construction can turn the tide of the battle or even win the game!

Ever since the Open Beta closed, we wanted to continue playing Supernova with the community, but we were unable to secure the means to do so.

As a small independent developer we don’t have the resources to commercially release Supernova, but we decided to provide you with an unsupported release and operate a couple servers where you can play totally for free.

This is our contribution to the amazing community whom we met in the Supernova Alpha and Beta releases years ago. In this release:

While all this might feel like a public test server, the goal is not to find errors but just to have fun!

Supernova is currently available as an unsupported release, totally free, managed by the community.
This is Supernova: Never Surrender!

Fastest download for everyone
if you join as well

Should always be up

You might need to double-click the downloaded file to start.
File name is: Supernova – Never Surrender v0.17.0 RC3 Installer.exe

If you encounter any problems during your installation, try our FAQ page.

In order to play Supernova: Never Surrender you will need to: 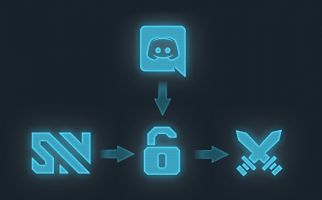 * Server passwords are regularly broadcast on the Supernova Discord.
Join the community now.

Match starts when everyone joined has locked in.
Some servers can start with AI filling vacant player slots.

Supernova Discord is our new hub!

This is the place where you can grab the server passwords and meet up with devs, veterans and newcomers in the community. We’ll also put up the latest info on Supernova and schedule matches with the community.